Is Croatia the Best Holiday Destination in Europe? 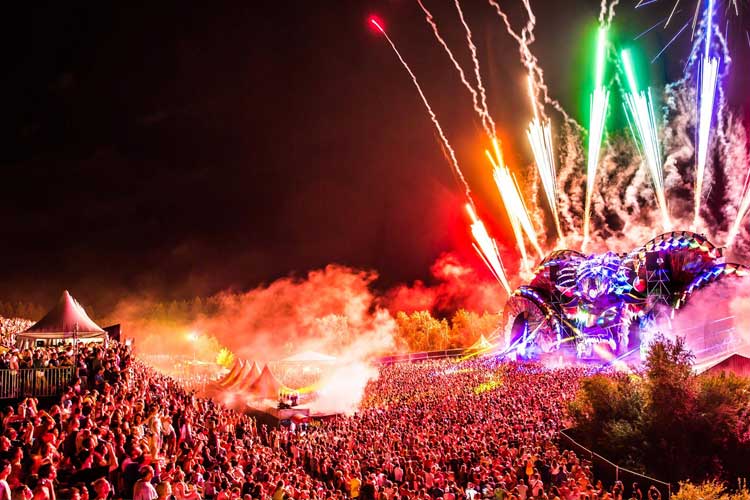 In the first half of 2018, Croatia welcomed upwards of 1.4 million visitors which is a significant increase from the previous year’s tally of 1 million. The numbers truly do speak for themselves but if you are in need of any more convincing.

Here are a few reasons why Croatia is worthy of the title of best holiday destination in Europe: 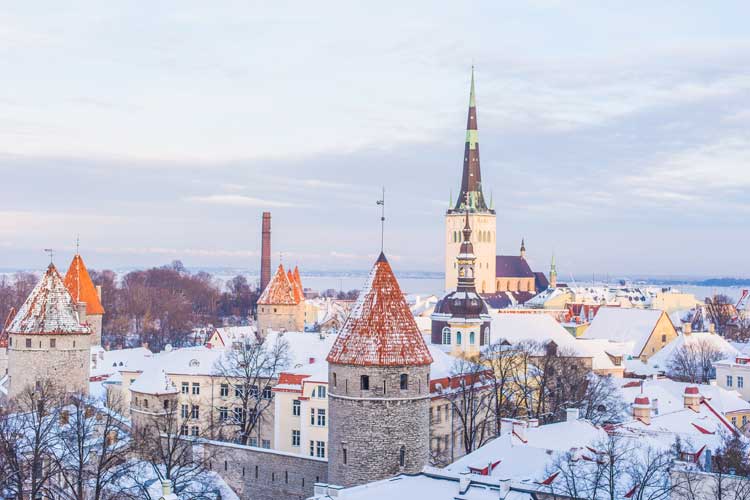 The tag of the continent’s sunniest spot goes to Croatia which sees approximately 12 hours of sunshine daily between the months of May and August. During winter, you’ll also be hard placed to find better temperatures than those within Dalmatian borders as the country’s cold season is less forgiving as opposed to what you’ll find around Europe. Moreover, the seascape is a combination of gentle breezes and friendly currents offering excellent sailing grounds that are easily the best in the world. 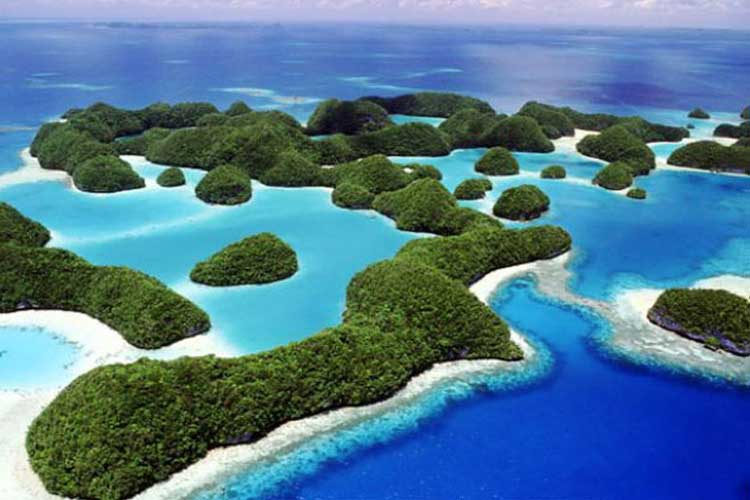 Croatia is your oyster as far as fairytale landmasses go as the county’s offshores are littered with far too many to count with official figures narrowing down the total to over 1,200. Abundance is not the only selling point for these islands as they are not only overflowing in numbers but in adulterated beauty as well. The scintillating Pakleni chain, rustic Hvar and unspoiled Brac, for example, are a presentation of lovely shores, lush vegetation, Roman-Venetian architecture and charming marine life that is on show throughout the rest of the archipelago.

The Game of Thrones Appeal: 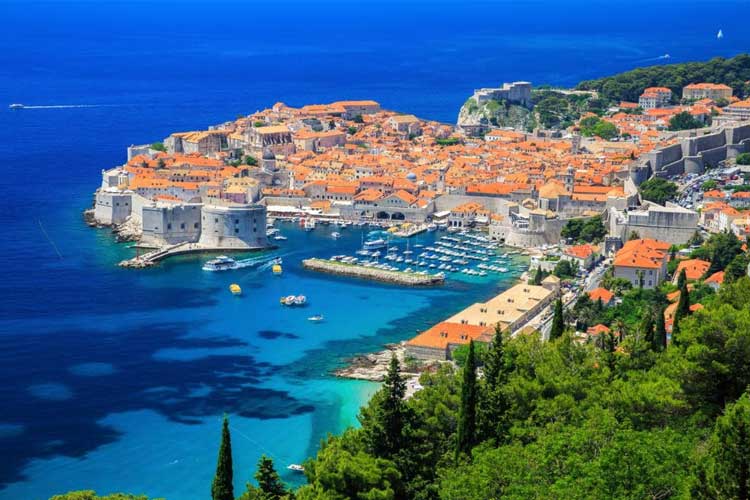 The country’s starring role in the HBO franchise has no doubt impacted the nation’s popularity for the better going some way in cementing Croatia’s status among Europe’s elite. Dubrovnik, in particular, has spearheaded this charge proving well-preserved fortified walls required to depict King’s Landing and the exterior imagery necessary to bring to life the city of Meereen from the Fortress of Klis. For Red Keep’s gardens, the spectacular Trsteno Arboretum has provided the scenery while the city of Qarth in the series is actually the ancient monastery of St Dominic in Trogir. 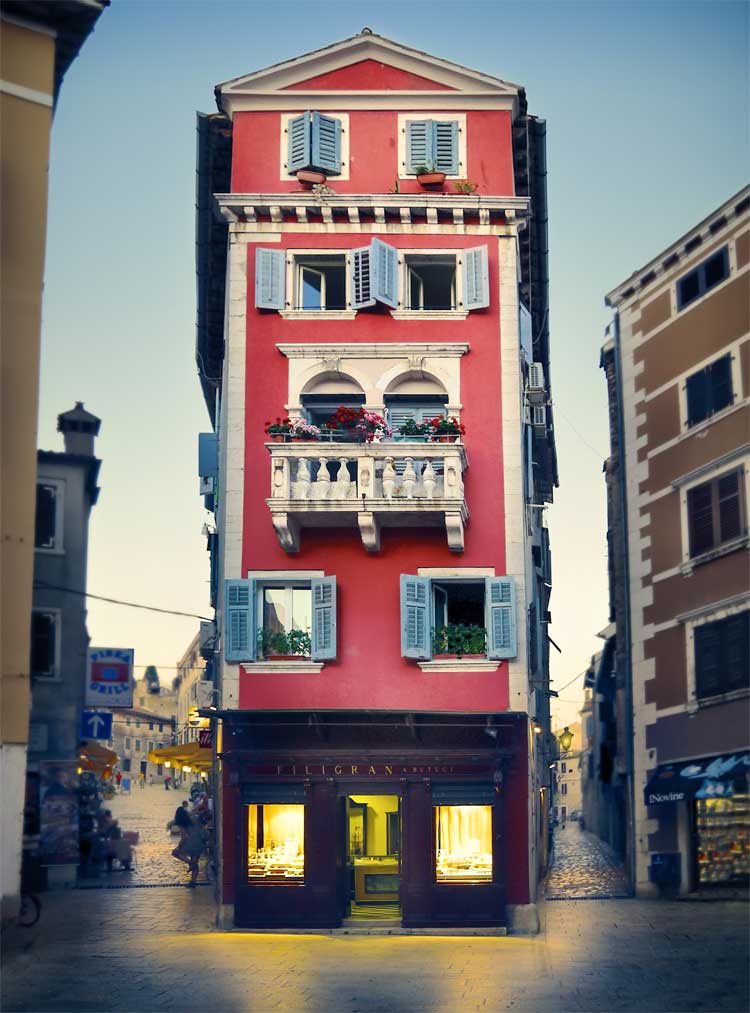 The native Kuna is still the preferred monetary standard in the country- although it is a member of the European Union- and it is this move that has shielded it from the economic slump that hit the EU a while back. Consequently, inflation rates have remained low since the Croatia property and hospitality industries have remained unaffected meaning accommodation and general day-to-day expenses are quite pocket-friendly. You don’t have to pay through the nose for a standard holiday as you would in countries such as Italy or Greece.

If open-air celebrations and all-night parties are your kind of vacation, you’ll be happy to hear Croatia is a conveyor belt of festivals with the country seeing a series of events almost on the daily throughout the peak season. You’ll be treated to customary native dances, topnotch local cuisine and wine, and immersive shows from the best talents that the entire continent has to offer.

Final verdict: Is Croatia the Best Holiday Destination in Europe?

Given all that we’ve discussed herein, it would be very surprising if it wasn’t. The lovely Adriatic country offers the complete holiday package encompassing everything from exquisite beaches to endearing history so it is safe to say it is a cut above the rest in the continent. It is not even farfetched to suggest that it might even be the world’s best. 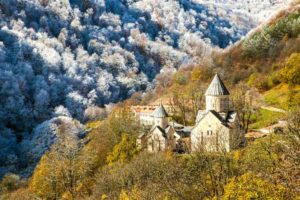 10 Best Places To Visit In Armenia 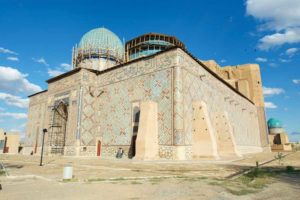 10 Best Places To Visit In Kazakhstan 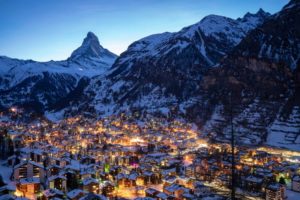 10 Best Places to Visit in Switzerland