Why Visiting Vrindavan For Holi Celebration is a Must 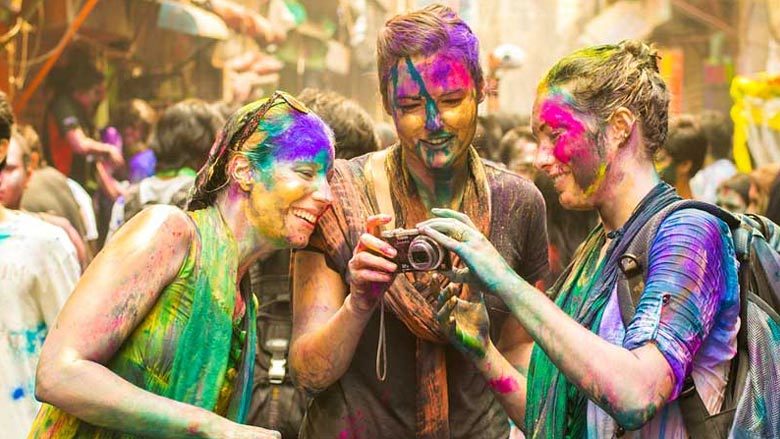 India is a land of diverse cultures and religions where you could find variations in the way people live every few miles. Every festival is celebrated here with utmost fervor and enthusiasm and no one is left behind. From Diwali which is known as the festival of lights to Holi which is known as the festival of colors, from ‘Eid which instills the feeling of brotherhood to Christmas which teaches us to live with hope and happiness, Indians celebrate every festival sharing the same feeling. If you are planning a trip to India, make sure you visit Vrindavan for celebrating Holi experience of devotion, fun, and celebration all could be witnessed at this city. To reach Vrindavan and other interior parts of the holy city, you could contact Car Rental Delhi and choose from a wide variety of cars for easy travel.

The festival has got a high importance in Hindu religion. In the earlier times, it was limited to India only, however, with the passage of time it is celebrated by Indian Diaspora in other countries such as Suriname, Guyana, Trinidad and Tobago, South Africa, Malaysia, the United Kingdom, the United States, Canada, Mauritius, and Fiji. Also, it isn’t just limited to Hindu’s as now people of other religions also celebrate the festival with equal vigour and enthusiasm. A night before Holi Celebration, Holika Dahan is organised where people perform rituals in front of the bonfire which signifies the annihilation of internal evil. The festival began associated with colours due to Lord Krishna as he used to celebrate Holi with colours and play pranks across the whole village. This made Vrindavan the best place to be in while this festival lasts.

There are several important places and events which you should witness while being on a trip to this place. Some of them are mentioned below-

Holi at Banke Bihari Temple – This place is regarded as the birthplace of the Lord himself and the devotees gather here to celebrate Holi with the superior deity. Priest of this temple throw colors and holy water at the crowd while everyone chants Bhajans and Aartimesmerized with the energy of the place.

Phoolonwali Holi (Holi celebration with flowers) – Organised in the same Banke Bihari temple of Vrindavan, this variation of Holi is not celebrated with the conventional colors and water, however, it is celebrated with Flowers or It takes place on the Ekadashi before Holi and lasts for about fifteen to twenty minutes only. If you need to experience it and enjoy to the fullest, make sure you reach early at the venue.

Lath Maar Holi –  This one doesn’t take place at Vrindavan however at a place which is around 45 KMS from the same. The specialty of Lath Maar Holi is that men from village dress up traditionally and are beaten by lath or sticks by women on their shields. It is not violent, rather it is the funniest and most enchanting experience.

We hope you found this article helpful. Enjoy travelling to India with Car Rental Delhi and have a great experience celebrating Holi. 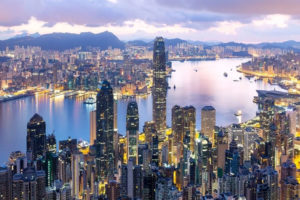 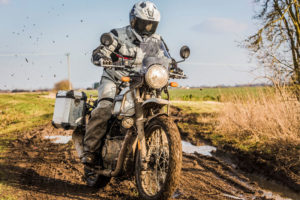 Best Bikes for Long Distance Travel According To Your Budget 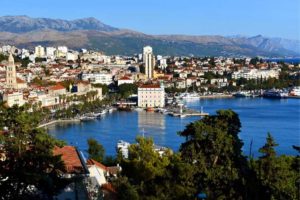 5 Reasons Why You Should Visit Split This Summer